Nicolas Caccivio, born 1995 in Biel, Switzerland, grew up in a family of artists and got in touch with the piano from an early age. At fourteen years of age, he was admitted to the class of Albert Sidler for talented young pupils at the conservatory of Bern. After acquiring his A-levels in 2014, he successfully passed the audition to study with Prof. Karl Barth at the Music and Arts University of the City of Vienna (MUK), where he completed his Bachelor of Music degree in 2018. Since 2019 he continues his studies with Filippo Gamba at the college of music in Basel. In 2019 he founded "Duo Rotonde" together with his cellist friend Nathan Zürcher. The sonatas for violoncello and piano are in the center of their collaboration.

Nicolas has been awarded first prizes at the "Concours International Léopold Bellan" in Paris, the Swiss National Music Competition and the Lions Club Competition. He was a finalist in the Concours du Jura and prize winner of the Uttwiler Meisterkurse.

He has performed as a soloist with orchestras such as the Südwestdeutsche Philharmonie, Biel Symphony Orchestra, Bernese Chamber Orchestra and the Zurich-Affoltern Chamber Orchestra. Next to giving solo recitals he is active as a chamber musician. He performed as chambermusician at the International Festival for Music and Dance in Granada (Spain) and the Festspiele Mecklenburg-Vorpommern (Germany). 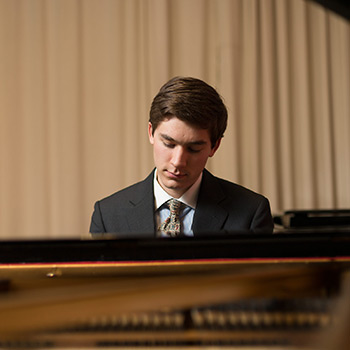 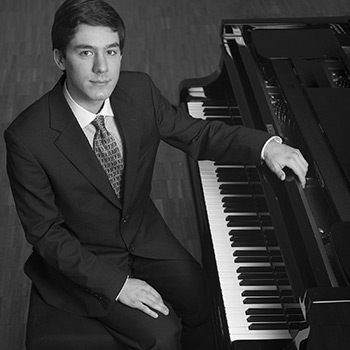 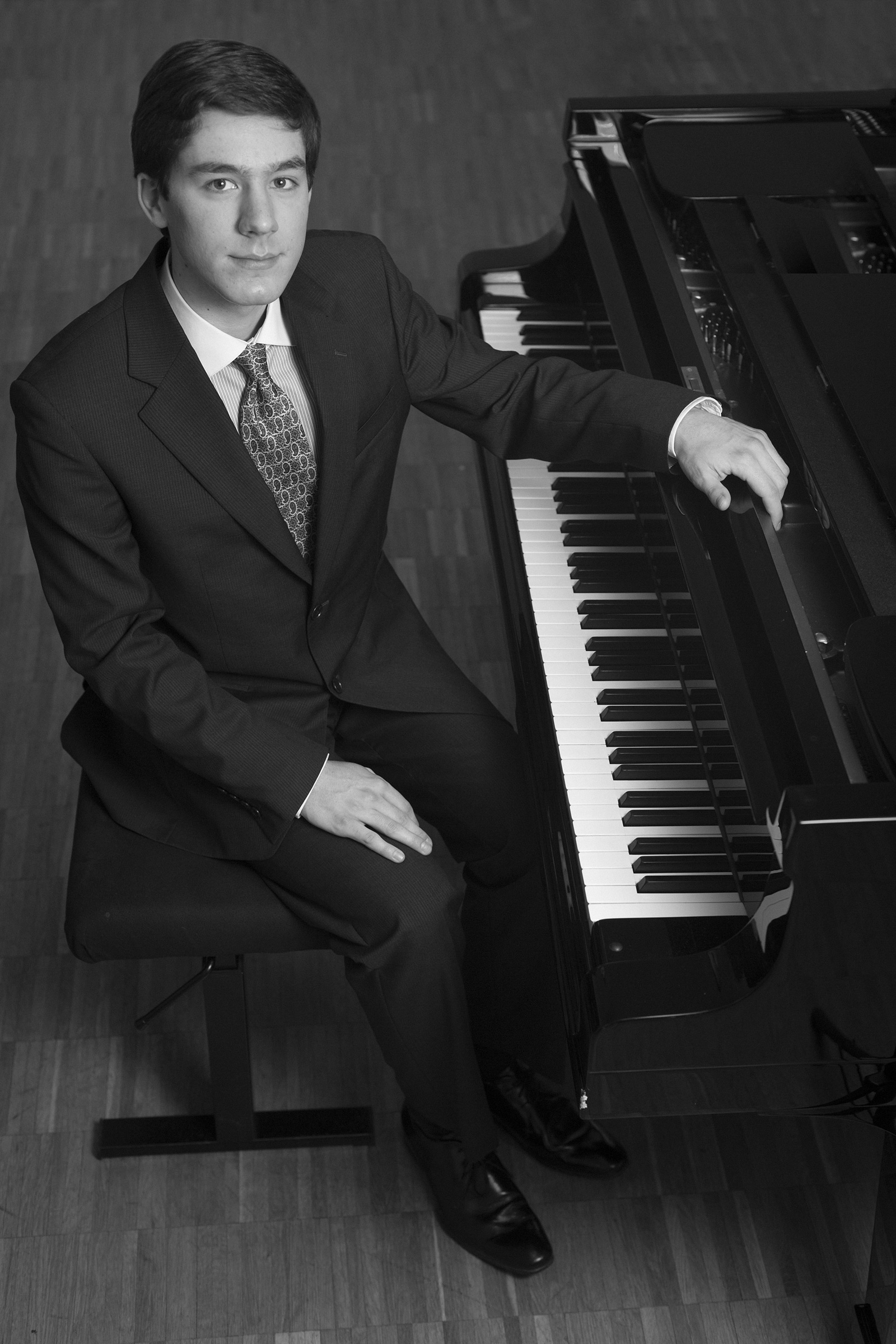 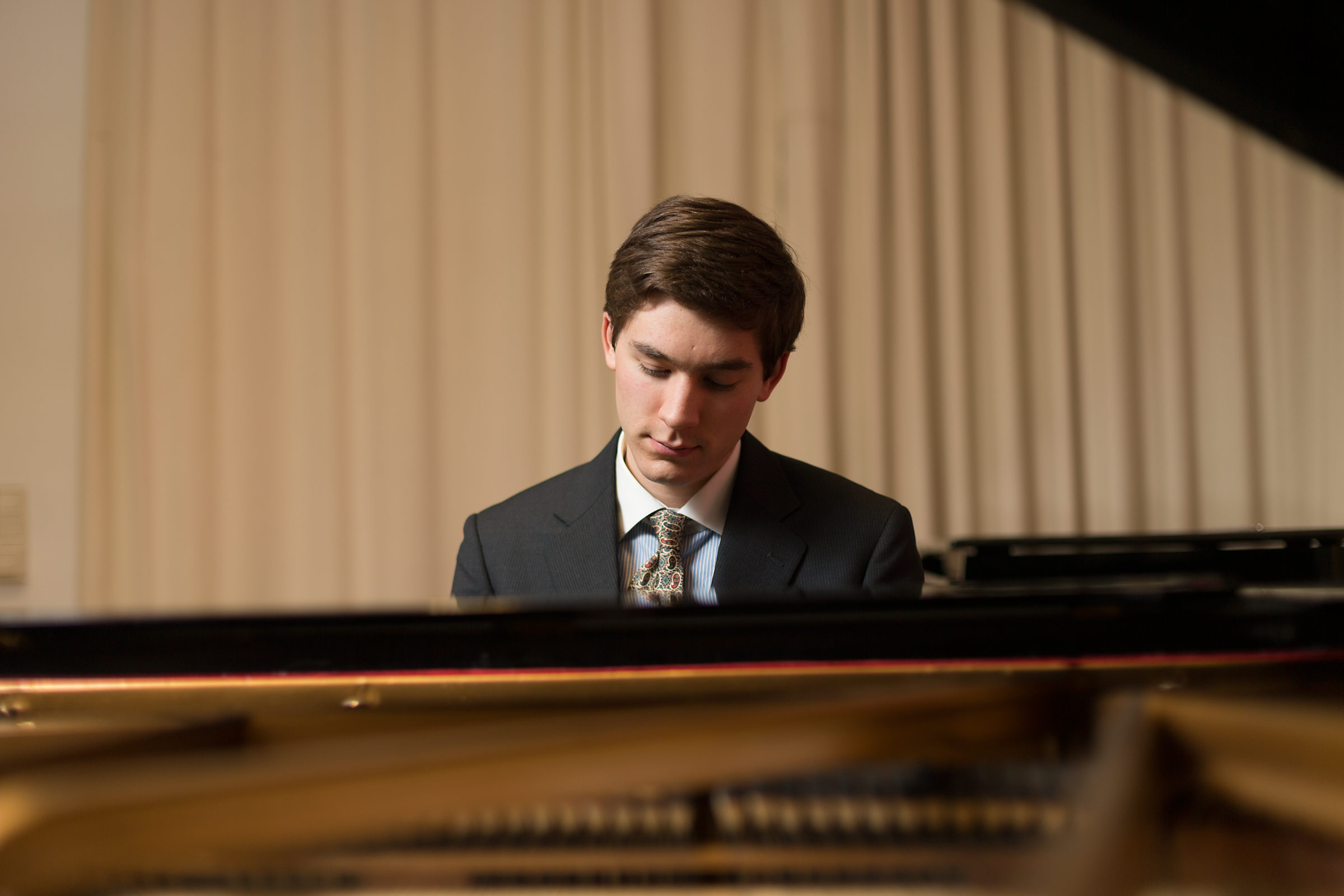 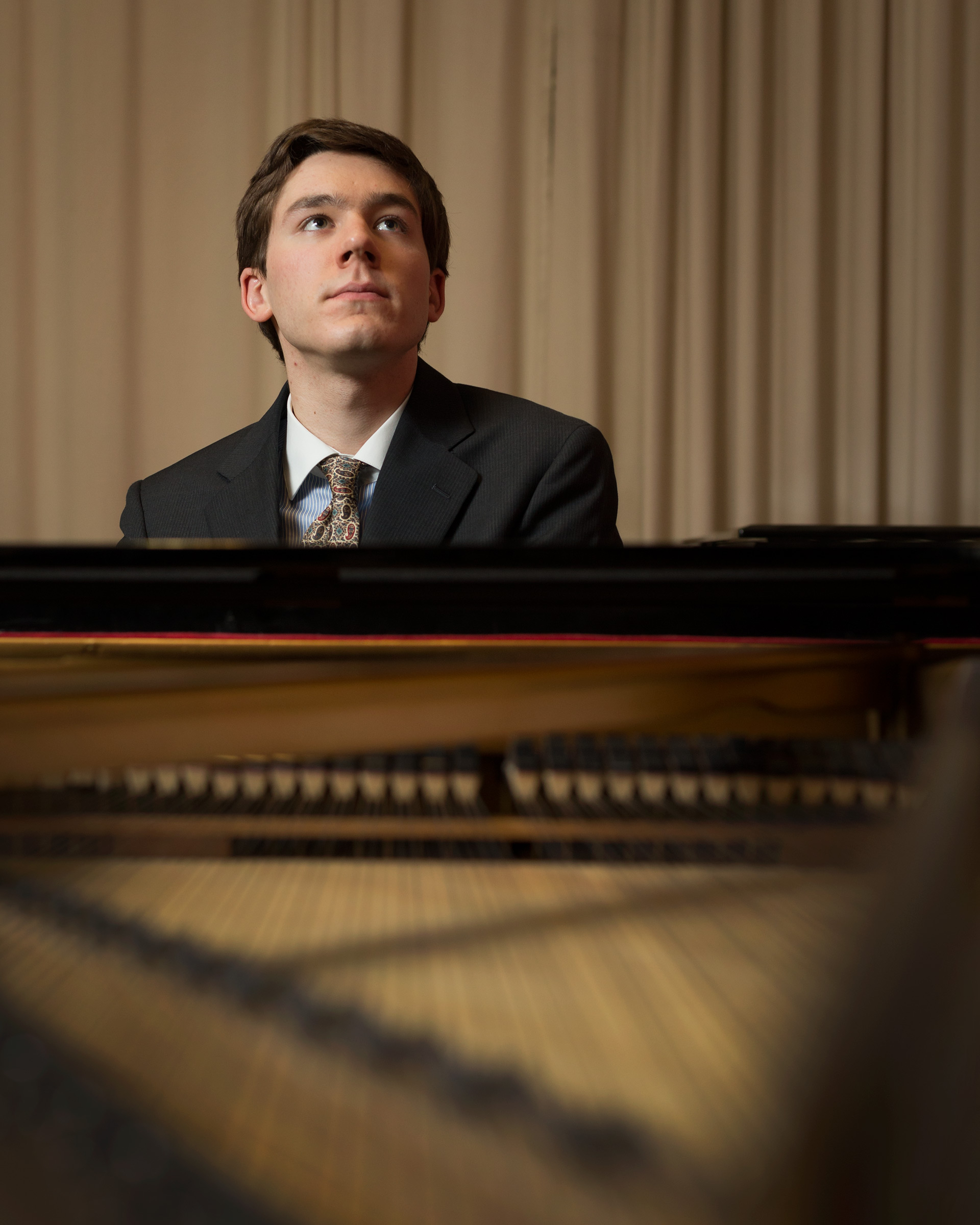 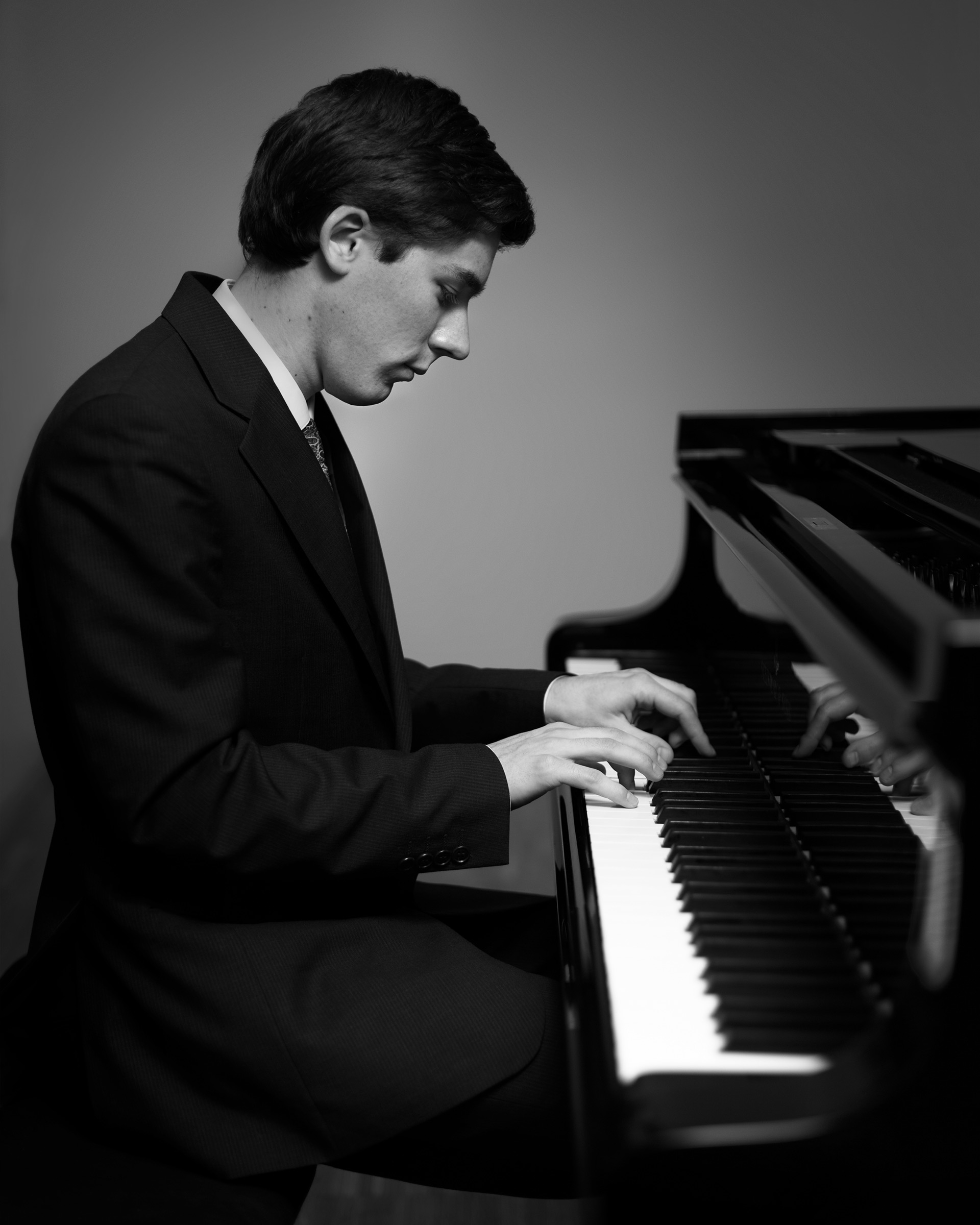